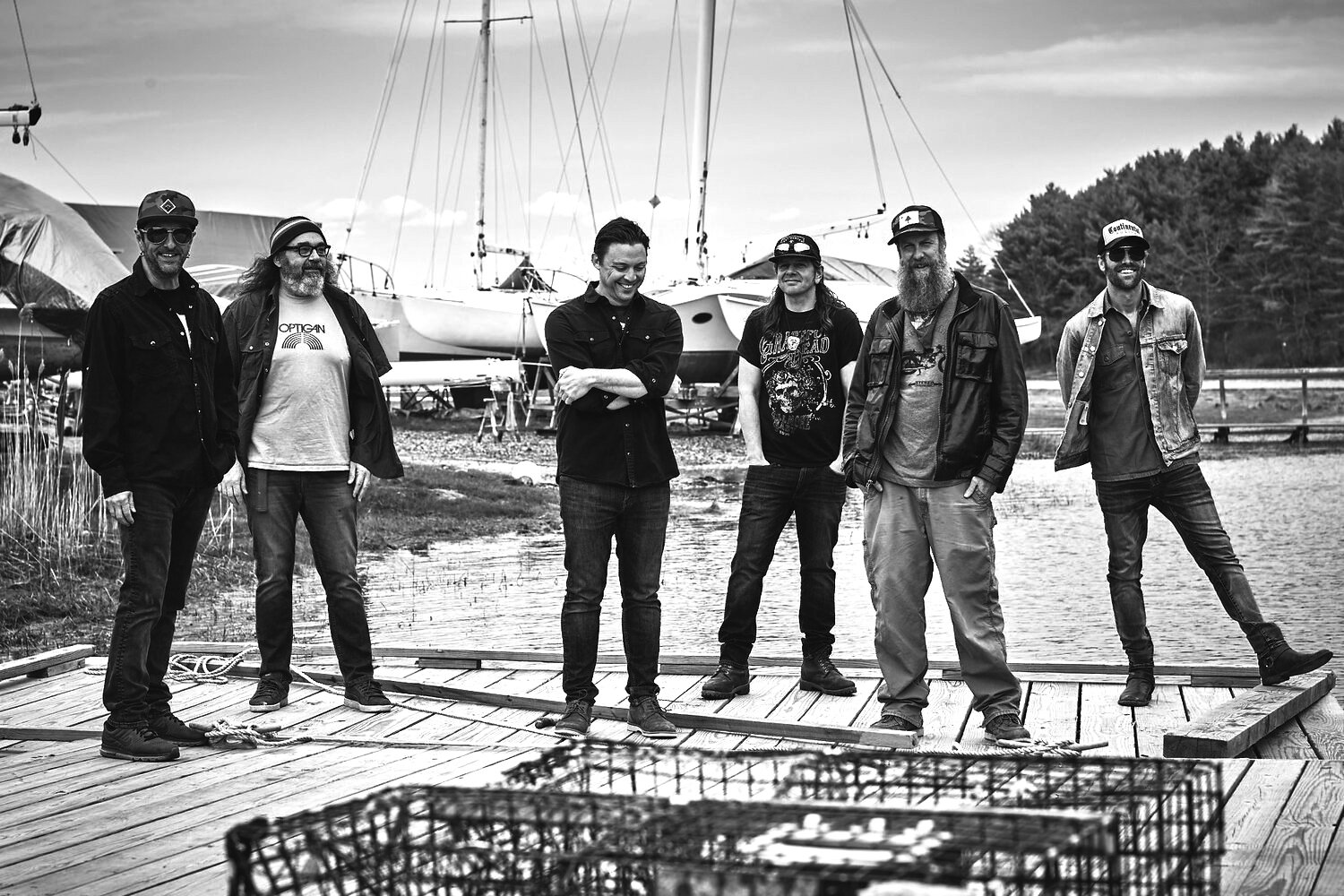 PHOTO CAPTION: The Mallett Brothers will headline a concert at the Gendron Franco Center with the Greg Boardman Trio as the opening act. Tickets can be purchased at 207-689-2000 or online at francocenter.org. Proof of full vaccination or negative COVID-19 test results will be required. Dennis Welch photo.

The Mallett Brothers at the Gendron Franco Center

LEWISTON—The Mallett Brothers will perform in person at the Gendron Franco Center at a date to be announced. The Greg Boardman Trio will open the evening with an in-person concert starting at 7 p.m.

Both groups are returning to the Gendron Franco Center for the first time since the pandemic. The Mallett Brothers spent time off-stage during the pandemic doing backyard concerts, putting together a recently released album, and experimenting with different sounds in the studio.

Fans can expect The Mallett Brothers to play from their new album as well as longtime favorites. This Maine band is known for their variety of rock-and-roll, Americana, and country music. Their music is described in a press release as a “musical melting pot that’s influenced equally by the singer/songwriter tradition as by harder rock, classic country and psychedelic sounds.”

The Greg Boardman Trio, which includes Greg Boardman, Steve Muise, and Elsie Gawler, will perform some of their own compositions. They are known for their talent in both songwriting and instrumentals including piano, harmonium, guitar, and fiddle. Their style is described as folksy with a touch of rock and includes Celtic and rhythm and blues.

Entertainment will take place in Performance Hall with its cushioned tiered-seating arrangement. Before the show and at intermission patrons will have time to visit the full bar downstairs for water, juice, and drinks.

Doors open at 6 p.m. Tickets are $28 in advance and are available online or by phone; $33 at the door. The show is sponsored by Androscoggin Bank; season underwriter is Maple Way Dental Care. For more information, visit www.francocenter.org or call 207-689-2000. The Gendron Franco Center is at 46 Cedar Street, Lewiston.