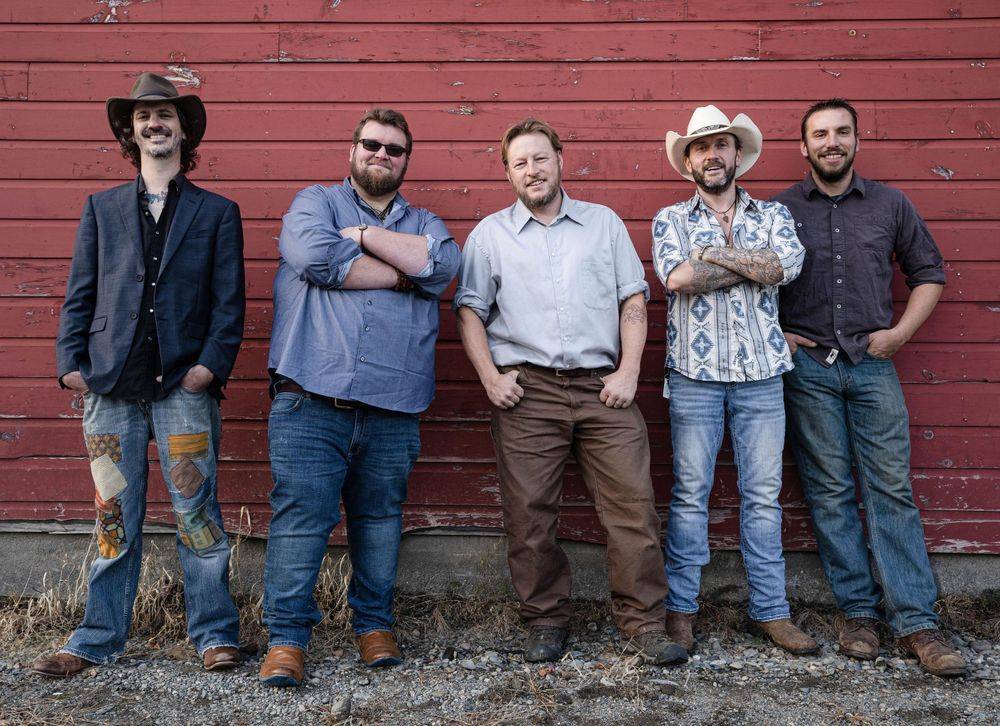 LEWISTON—It’s time for some country music styled with jazz and blues notes, banjos, and harmony vocals to kick off the arrival of spring weather. Breakin’ Strings, a Maine-based bluegrass band, will perform at 7 p.m. Saturday, April 16, 2022, at the Franco Center. Doors and bar open at 6 p.m.

All members of the band have extensive musical experience, and some have traveled the world playing music. Cliff Gelina, who plays mandolin, guitar, upright bass, and dobro, is also a singer and songwriter. Gelina, along with Corey Bonnevie, formed the band in 2004 when Gelina was only 15 years old. Bonnevie plays guitar, sings lead and harmony, and is a songwriter. Several generations of Bonnevie’s family have performed in the Maine bluegrass scene.

Band member Ed Howe is a world-class fiddler. With over 25 years of musical experience, Howe has traveled the world playing music. He is also skilled as a sound engineer. Hunter Webber has more than 20 years of performing and his banjo is a driving force for the band. He also plays guitar. Brian Durkin is the newest member of the band and is a bass player. He has toured all over the world and is a singer-songwriter.

Two other members of the band not seen on stage are Sandro Medici, the camera man and multimedia producer; and Lucien Patten, producer and chief engineer. They were the unheard talent in the studio when the band released a new CD this year. The new CD features the band’s hard-driving sound with tight harmonies and instrumentation and includes the single “Hangovers and Heartaches.”

Advance tickets are $12 each before fees. Fees will be added to each ticket at time of purchase. Tickets can be purchased online at TICKETS or by phone at 207-689-2000. The Franco Center is at 46 Cedar St., Lewiston. Parking is available at the mill across the street. Handicap parking is available on the Lincoln St. Alley side of the building.