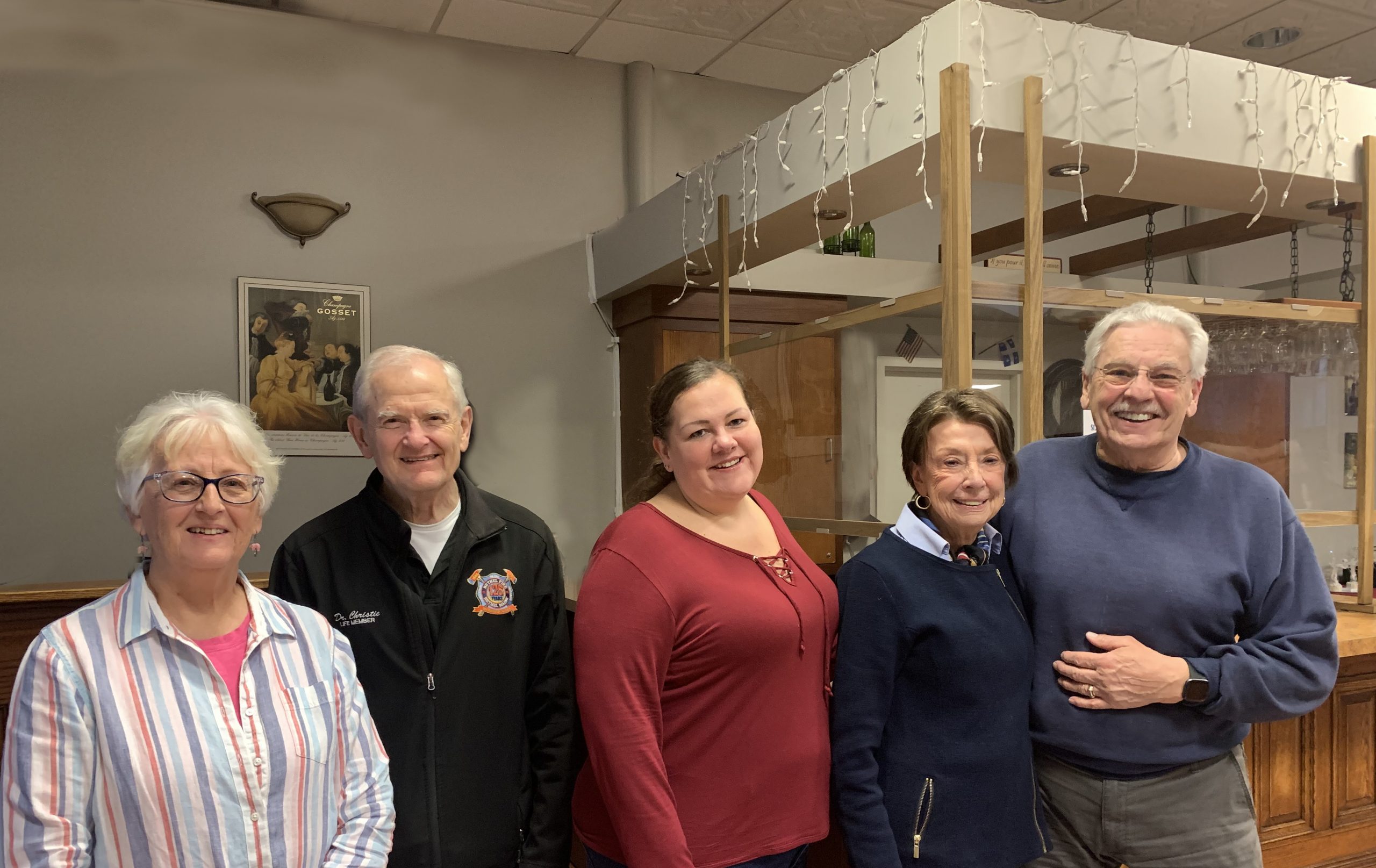 ‘Parlez-vous?’ French-speaking club to meet at Franco Center May 12

LEWISTON–The Franco Center has announced it will host a French-speaking social club called “Parlez-vous?” at 10:30 a.m. on alternate Thursdays beginning May 12, in Heritage Hall, 46 Cedar Street, Lewiston. Conversations will be geared to beginner and intermediate levels. Club coordinators include Jan Sullivan and Joanne Ducharme. Meetings will be about an hour long but may be extended until noon if the club needs the extra time.

Information will be gathered from attendees at the first meeting to discuss the expectations of the club’s leaders as well as participants. “This information will be a good way to gauge everyone’s level of communicating in French,” stated Sullivan. “We hope that French will be spoken 100 percent of the time that the club meets.” She noted that the club is not meant to be instructional, but rather conversational.

The club coordinators will share reading materials with its members such as Reader’s Digests, newspapers, and books that can be brought home to read so that members can prepare a summary in French of the material read. “These summaries will be shared during our club meetings,” said Sullivan. The purpose of this exercise “would give us all a reason to look up different words and practice writing in French as well as speaking it.”

Franco Center board chair Elaine Roop said, “The Franco Center has had requests from the community for several types of French language programs including this conversational French club. We are glad to host this program.”

For more information or to register, contact Jan Sullivan at 207-239-0063 or Joanne Ducharme at 207-713-8324. Parking is available in the mill lot across the street from the Franco Center. The Franco Center is handicap accessible.