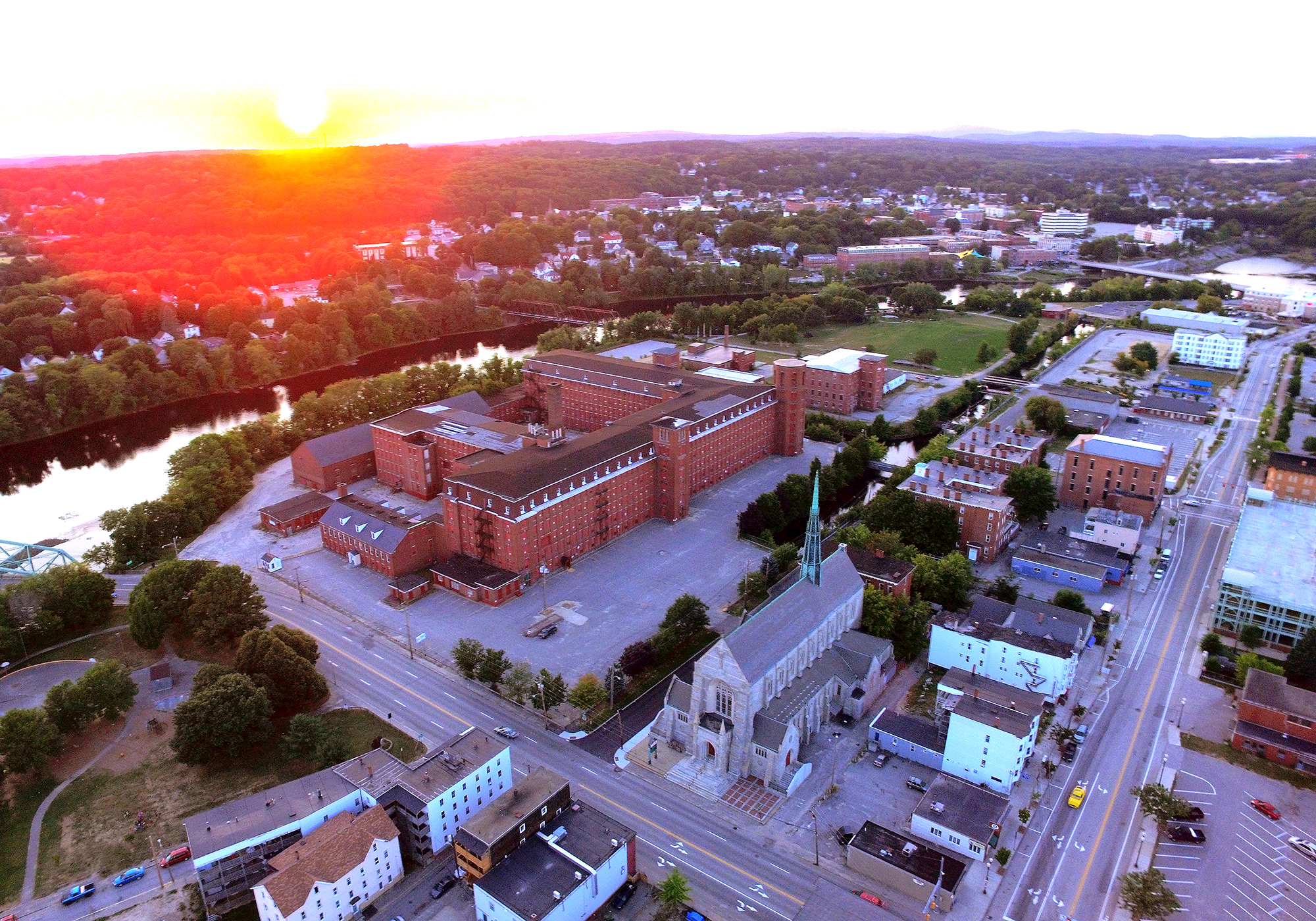 This is one reason why the Franco Center is important: Franco-Americans represent the second largest ethnic group in New England, numbering approximately two million people. They are the largest ethnic group in Maine, where one-quarter to one-third of the population claims French Canadian or French ancestry and seven percent speak French. Franco-Americans number sixty percent of the population in Lewiston and thirty percent in Auburn. This is close to 30,000 people concentrated in Lewiston-Auburn, which is Maine’s second largest metropolitan area. According to the 2000 census figures, however, the number of people in Maine who claim this ancestry is declining. Although the decline may be due to relocation, it also stems from the fact that Franco-Americans did not have a central gathering place in Lewiston-Auburn until the Franco Center was established in 2000.