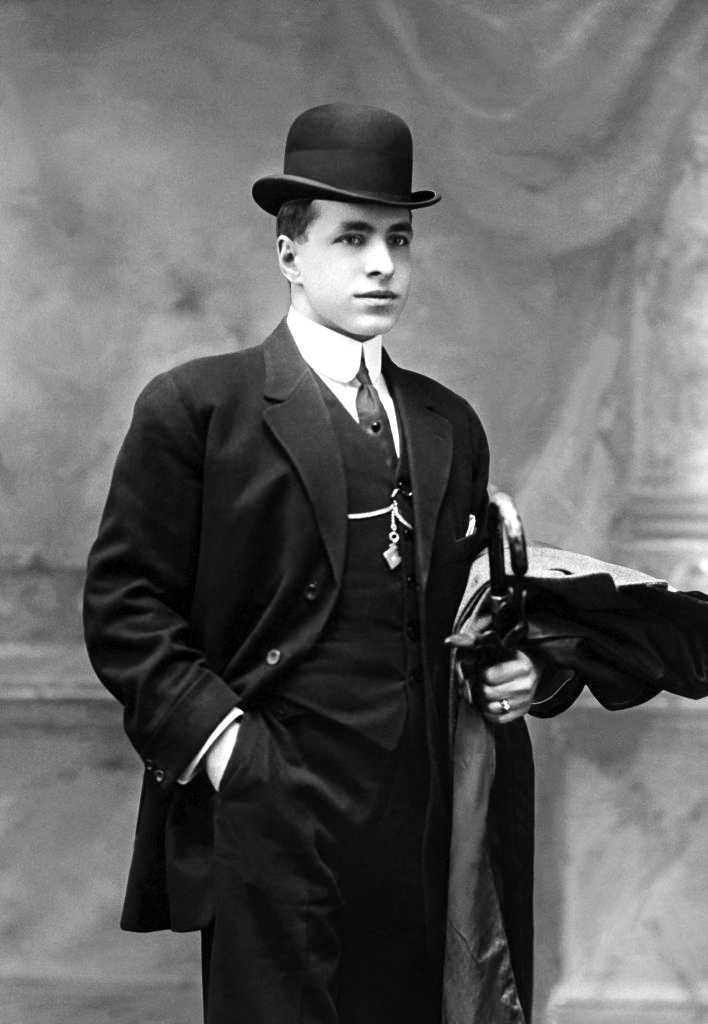 Another reason the Franco Center is historically significant for our community, state, and worldwide: Franco-American traditions are dying out. In Lewiston-Auburn, the generation of people who lived the immigration experience first- or second-hand is aging. Their descendants, including many of Lewiston-Auburn’s 8,000 public school students and countless college students, are losing access to language, historical information and cultural traditions that are part of the character of Lewiston-Auburn and Maine. The loss is deeply rooted in the historic repression of the culture. Few people are aware, for example, that the Ku Klux Klan was active in repressing Franco-Americans in Maine in the early 20th century, largely because of their Roman Catholicism. One of the results was the suppression of the French language. The tragic results of this can be seen in the documentary film, Revéil, by local filmmaker Ben Levine. Check out this episode on YouTube https://youtu.be/0i3_sAxTKwk