An afternoon of musical entertainment with Josee Vachon March 4, 2023 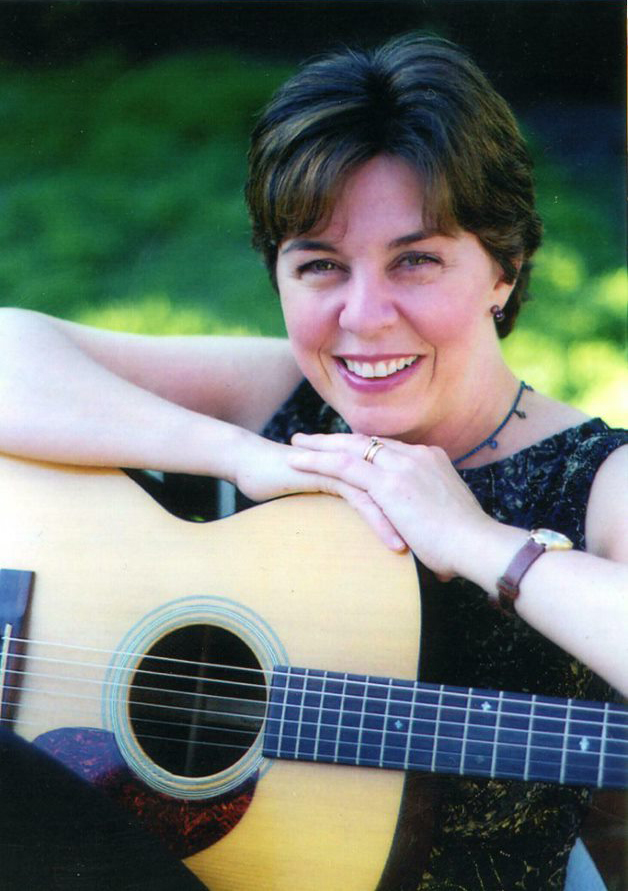 LEWISTON—Josee Vachon will bring her musical entertainment and cultural show to Riverfront at 1 p.m. Saturday, March 4. Through her music, she will share her Franco American joie de vivre–her joy of living as a Franco-American. Born in Quebec and raised in Maine, Vachon has been sharing her Franco-American upbringing for over 20 years, through traditional and contemporary folksongs from Quebec and Acadia, as well as her own compositions.

Though she often entertained at her family gatherings, she began singing publicly with the support of the Franco-American Center at the University of Maine, where she discovered others who shared the same rich heritage. She quickly gained recognition as a Franco-American voice through her first performances at state festivals in Lewiston and Madawaska, Maine and at schools and parish soirées.

She has a dozen solo recordings to her credit and continues to perform and record the music that best represents her love of Franco-American culture.

Doors open at noon. Tickets are $20 in advance and $25 at the door day of show and can be purchased online at TICKETS, by phone at 207-689-2000 or in person at our box office between 10 a.m. and 1 p.m. Tuesdays and Wednesdays. Riverfront is at 46 Cedar St., Lewiston. Parking is available in the mill lot. The building is handicap accessible on the Lincoln St. Alley side.

Thank you to our show sponsor Lawnguard Lawn Care! 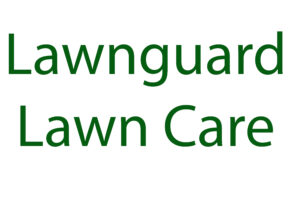