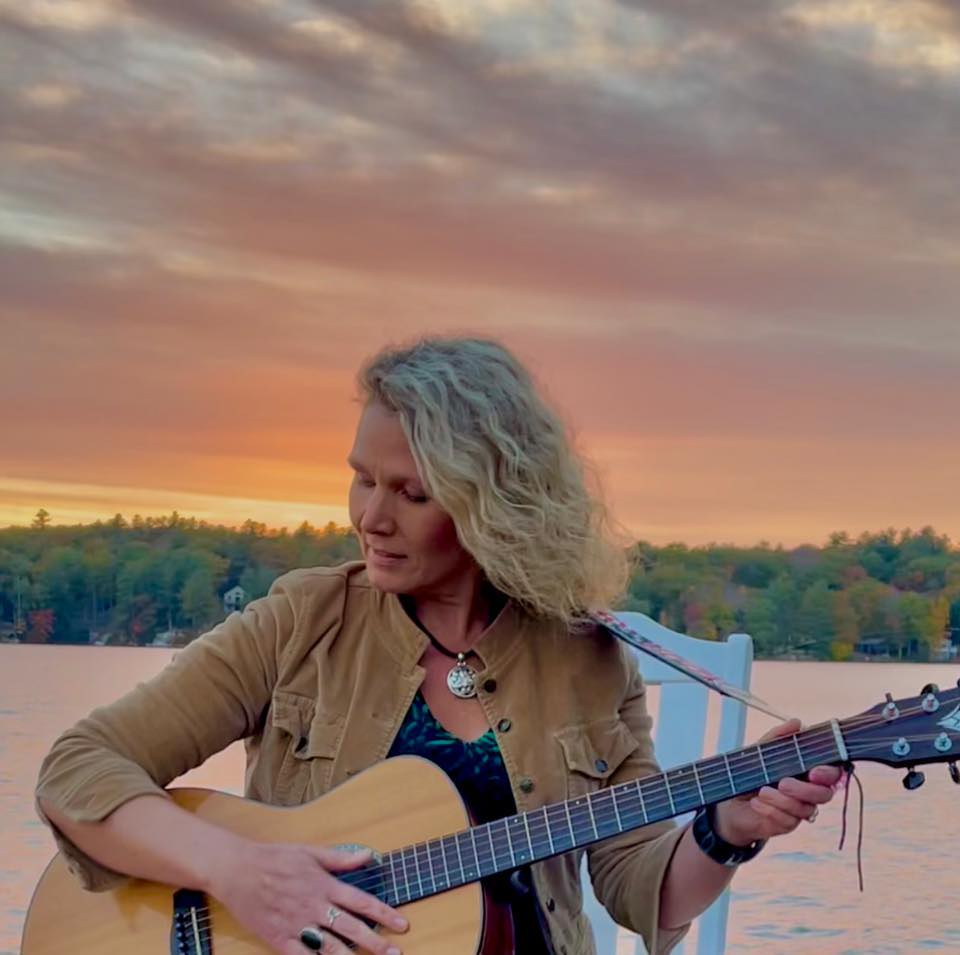 LEWISTON—The Christie Ray Trio will perform at 7 p.m. Thursday, Jan. 19, at the Franco Center, 46 Cedar St.  Christie Ray is a Maine singer-songwriter-musician, based out of New Gloucester. She is accompanied by Andrew Pelletier on percussion and backup vocals, along with Sean Finn on bass guitar and background vocals.

Along with performing at many venues throughout New England, Ray has also performed live on the local tv show “207” and auditioned on the hit television show “America’s Got Talent.”

At the Franco Center, Ray will perform original songs from her albums, “THE BATTLE” and “Night Life,” and she’ll also put her own spin on cover songs from artists such as Fleetwood Mac, The Rolling Stones, Miranda Lambert, Queen, Tom Petty, Hank Williams, Patsy Cline, Blondie and many more.

Doors open at 1 p.m. The Franco Center is at 46 Cedar St., Lewiston. Parking is available in the mill lot. Handicap access is on the Lincoln St. Alley side of the building.