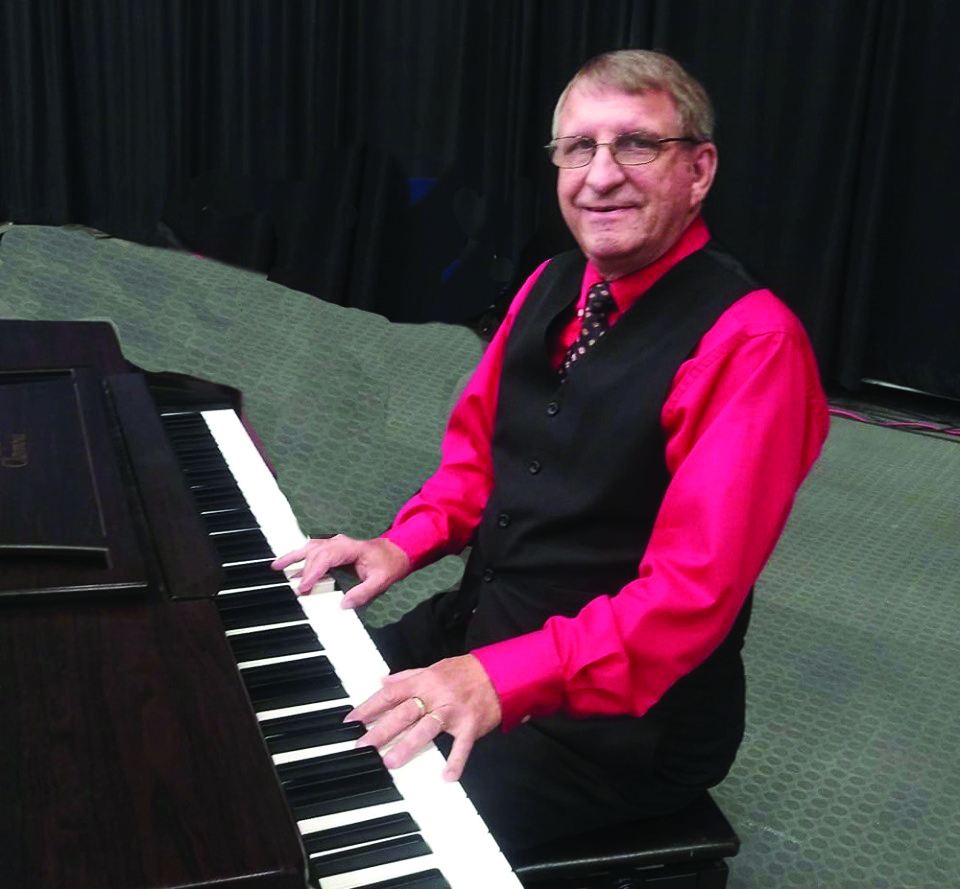 LEWISTON — Piano and vocal artist Marc Mailhot will provide the entertainment at La Rencontre, Riverfront’s monthly luncheon, on Thursday, March 9. The doors and bar will open at 10 a.m. and the meal will be served at 11:30 a.m. La Rencontre is not restricted to French speakers or even those of Franco descent. All are welcome to attend.

Mailhot celebrates 63 years as a performing musical artist in 2023. He began his musical career in September 1957 at age 6, formally studying piano under the late renowned Maine music teacher Louis Sirois for 11 years. Mailhot played his first formal public performance in a piano recital in May 1960.

Mailhot began playing drums in 1964, inspired by his father and the British invasion beginning with The Beatles. He continues playing, performing, and teaching on both instruments today. In 1967, Mailhot was chosen to represent Westbrook High School as a tenor in the All-State Concert and in 1968 sang “Edelweiss” from “The Sound Of Music” as a solo with the Westbrook High School Chorus in the All-City Concert.

During his career, Mailhot has performed thousands of gigs with pioneering Maine bands Love, Inc. and Pegasus in the 1960s and ’70s. He performed with The Chapparals and currently performs with Get Back, a Beatles/ 60s tribute band, and as a solo pianist and singer. Mailhot has also written, recorded, toured extensively, and produced.

As a member of Love, Inc. in 1968, Mailhot opened for well-known Boston groups The Orphans and Ultimate Spinach. When performing with Pegasus in the 1970s, he opened for national artists Bob Seger and Edgar Winter. Love, Inc. was the first Maine pop band to record an album in 1970 and chart three singles in 1969, 1970, and 1971.

Mailhot taught keyboard and drums at Starbird Music in Portland, Maine in the 1960s and early ’70s.

Patrons of the Riverfront/Franco Center may recall that from 2015 to 2017, Mailhot was part of the “Connie Combo” for the Connie Francis Tribute Show.

For tickets, call or visit the Riverfront box office at 207-689-2000 Tuesdays and Wednesdays between 10 a.m. and 1 p.m. The price of tickets is $15. These tickets, as with all Riverfront tickets, will be nonrefundable/nonexchangeable and must be purchased by 4 p.m. on the Monday prior to the event. Tickets will not be sold at the door. 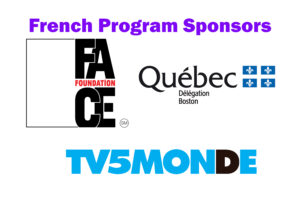