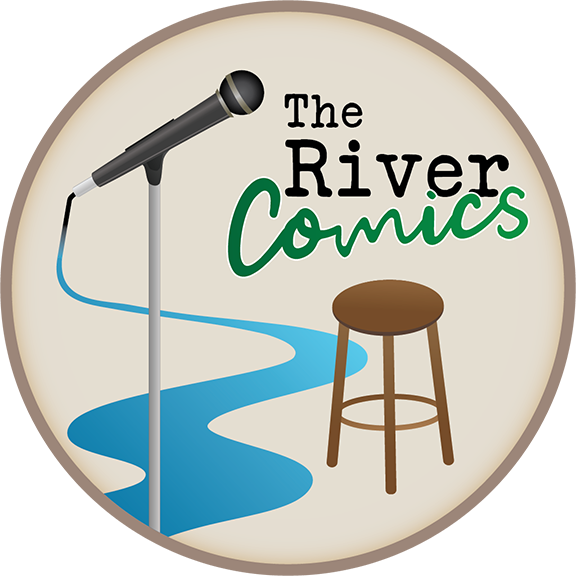 LEWISTON–The River Comics will bring its stand-up comedy show to the Franco Center at 7 p.m. Wednesday, Oct. 12. Comedians Karen Morgan will headline, Tuck Tucker will be featured, and Leonard Kimble will be host for the evening. What is stand-up comedy? One-liners, stories, and observations, according to descriptions used for this type of comedy. Kimble said, “No two stand-up comedy shows are alike.”

Morgan was born and raised in Athens, Georgia, but now calls Maine home. A former trial attorney, she began her professional comedy career as a finalist on Nickelodeon Television’s “Search for the Funniest Mom in America.” Morgan’s comedy specials can be seen on Dry Bar Comedy, and her latest album, “Cocktails in Pajamas,” is now available on streaming platforms. Her television appearances include comedy shows and ads for companies like Walmart and Zyrtec. Morgan’s clean shows in performing arts centers around the country have made her a favorite among theater audiences.

Tucker is a Maine-based comedian who has been keeping audiences in stitches for the last 15 years. A triple threat, Tucker can be seen performing all over New England with his hilarious stand-up improv group “Running with Scissors” or with the improv-based comedy show “ComedySportz Maine.”

Kimble is an up-and-coming comedian from Auburn, Maine, where he lives with his wife, two kids, and a cat that he doesn’t want. He spends his days as that IT guy who works on stuff you don’t really care about. Originally from Chicago, Kimble bases his comedy on things he has said to his wife in the car, whether it be about their kids or life in Maine. The sound of strangers laughing at something silly that he wrote in his basement fuels him to his next gig.

Doors open at 6 p.m. Tickets are $15 in advance and $20 at the door day of show. Tickets can be purchased by phone at 207-689-2000, online by clicking here www.francocenter.org, or in person at the Franco Center’s box office between 10 a.m. and 1 p.m. on Tuesdays and Wednesdays. Parking is in the mill lot. The building is ADA accessible on the Lincoln St. Alley side. The Franco Center is at 46 Cedar St., Lewiston.

Thank you to our supporters!