Piano Series at the Franco to open Nov. 4 with Matthew Graybil 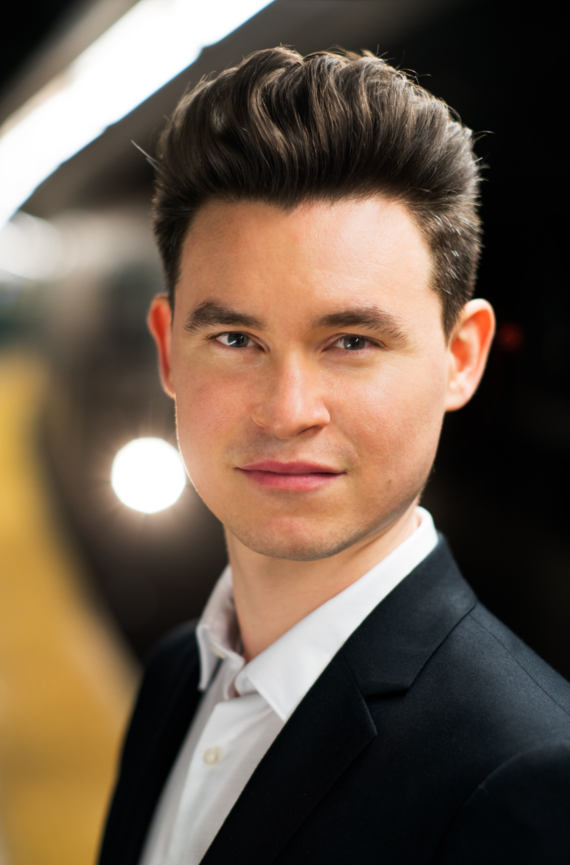 Graybil stands out among the new generation of American classical pianists. He was praised by The New Yorker as “an exceptional artist” and by the Southampton Press for playing described as “hypnotic and compelling.” Following the release of his debut album, in 2012, featuring works by Brahms and Schubert, Fanfare Magazine called him “one of the most sensitive, poetic young pianists to debut on record in recent memory.”  The Chopin Project recently released his recording of Chopin’s Études, Op. 10, and he collaborated in the world-première recording of Maine native Walter Piston’s Concerto for Two Pianos Solis for Steinway & Sons’ Spirio high-definition player piano system. (In September 2015, he and Igor Lovchinsky, a close friend since their time at Juilliard, opened the Franco Center’s 10th Piano Series Season with the New England premiere of the Piston work, for which they had collaborated in the New York premiere the previous year.) During 2018, he performed a Debussy centennial celebration program, “Debussy: His Friends and Enemies,” in Paris, Mexico City, and around the U.S., and he recorded selections of this program for the Steinway Spirio system.

A native of Lancaster, Pennsylvania, Graybil began his piano studies at age 6 and gave his first recital within a year.  His teacher was Harvey Wedeen. He made his orchestral debut, at age 14, with a performance of the Tchaikovsky Piano Concerto No. 1.  This past summer, he returned to his hometown as a faculty member for the Lancaster International Piano Festival.  Jerome Lowenthal was his principal teacher during undergraduate years at The Juilliard School, and during master’s degree study that followed, he continued to work with Lowenthal, as well as Matti Raekallio.  A prizewinner in national and international competitions, he has given solo recitals and performed with orchestras and in chamber groups in the United States, Canada, Mexico, the Netherlands, and France.  He now resides in New York City.

A special thanks goes to Mel Fletcher, piano tuner extraordinaire, and Ann’s Flower Shop for the beautiful flowers.

Tickets are $20. No charge for students.

The Franco Center is at 46 Cedar St. in Lewiston. Parking is in the mill lot. Handicap access is on the Lincoln St. Alley side of the building.