The Cobblestones to perform at 7 p.m. Thursday, June 15 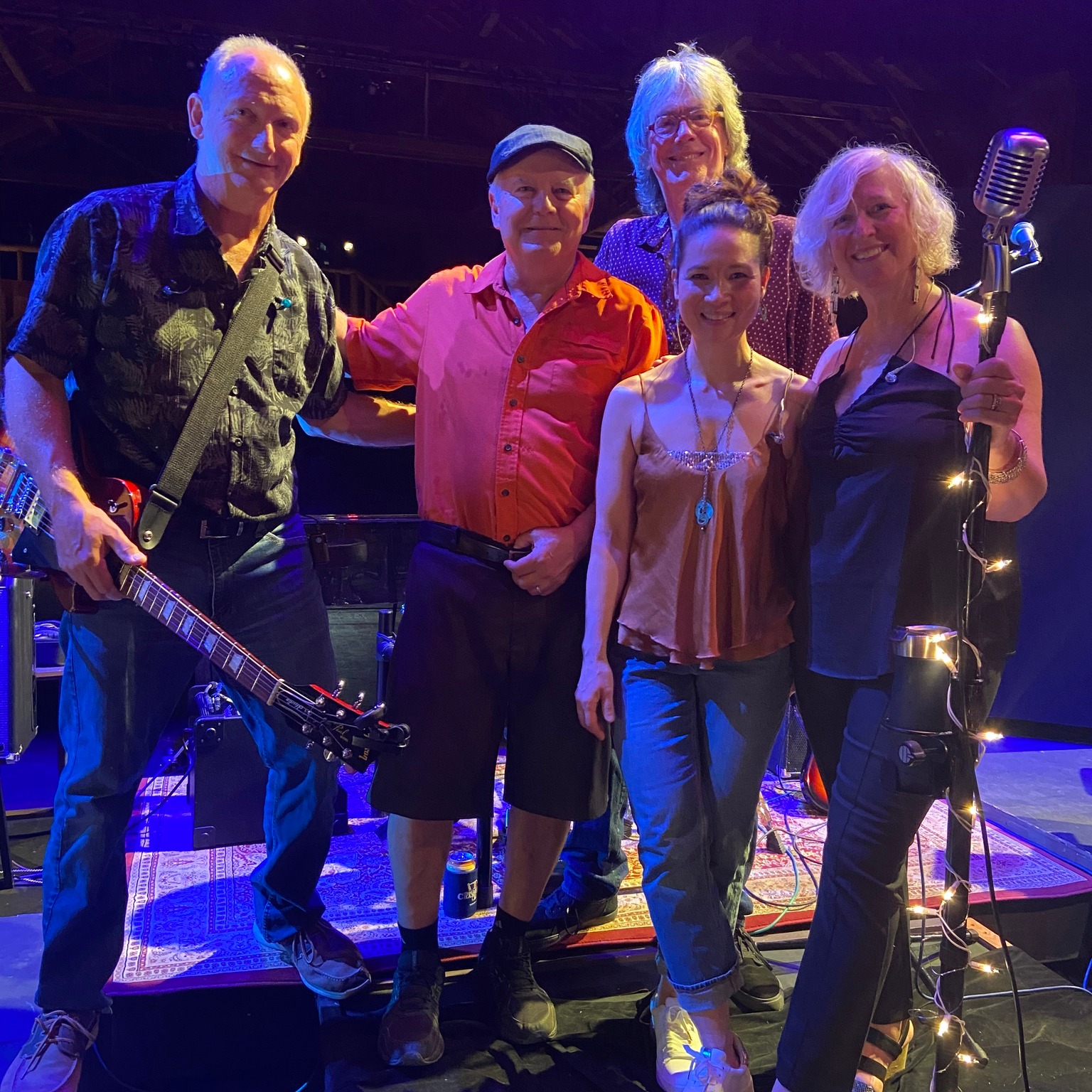 LEWISTON—The Cobblestones will perform in concert at 7 p.m. Thursday, June 15, at the Franco Center, 46 Cedar Street. The band hails from Western Maine and plays a variety of songs from artists such as Mary Chapin Carpenter, Natalie Merchant, Mellencamp, Creedence Clearwater Revival, Fleetwood Mac, Bonnie Raitt and many more.

“We specialize in great songs featuring passionate vocals, guitars, and tight harmonies,” said Plourde. “You’ll recognize many songs, but you won’t hear the same songs that other bands play.  In addition to hits old and new, you’ll hear beautiful songs that are little-known classics, and we’ll introduce you to some of today’s most talented songwriters.”

Doors open an hour before the show. Tickets are $15 in advance and $20 at the door day of the show and can be purchased online at www.francocenter.org or by phone at 207-689-2000. Tickets can also be purchased in person at our box office between 10 a.m. and 1 p.m. on Tuesdays and Wednesdays.