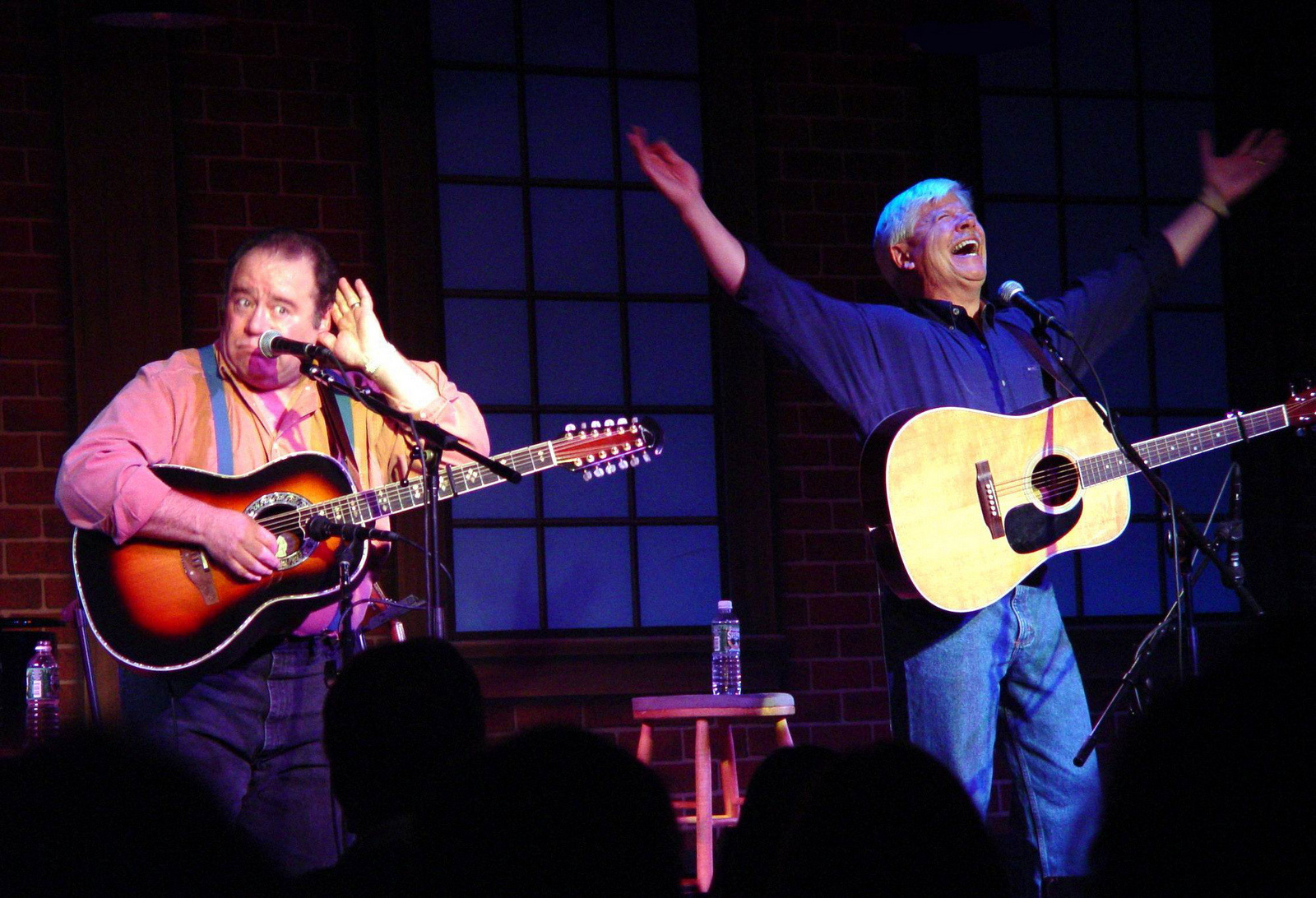 LEWISTON—Brothers Chuck and Steve Romanoff begin their 48th year as Schooner Fare with return engagements to some of the most venerable venues for folk and acoustic music including Riverfront Performing Arts and Events at the Franco Center. They will perform in a lively concert for folks of all ages, singing such signature original songs as Portland Town, Day of the Clipper, We the People, and Scuttlebutt with high spirits and their unique brand of Maine’s Down East humor. The concert starts at 7 p.m. Friday, Feb. 3.

Schooner Fare has won unanimous critical praise for their captivating harmonies and winning stage presence. Their 15 albums include traditional songs of North America, Ireland, and Britain. Their numerous original songs on both contemporary and traditional themes, as well as topical songs, country ballads, and maritime masterpieces have made their name synonymous with the “Down East” style.

Schooner Fare’s 15 albums receive regular radio-play on four continents and world-wide on satellite radio. They have performed their original songs with The Portland Symphony Orchestra, the Boston Pops Orchestra and their music has been recorded and performed by artists from the U.S., Canada, Britain, Ireland, and Australia such as Liam Clancy (IRE), Tommy Makem (IRE), The Fureys (IRE) Glenn Yarbrough of The Limeliters (US), among dozens of other international artists.

Tickets can be purchased online at www.francocenter.org, by phone at 207-689-2000, or in person at the box office between 10 a.m. and 1 p.m. on Tuesdays and Wednesdays. Riverfront – Franco Center is at 46 Cedar St., Lewiston. Parking is available in the mill lot. The building is handicap accessible on the Lincoln St. Alley side.

Thank you to our show sponsor Hebert Construction! 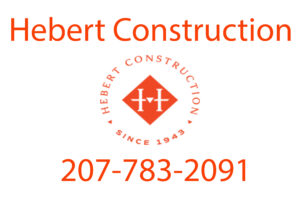